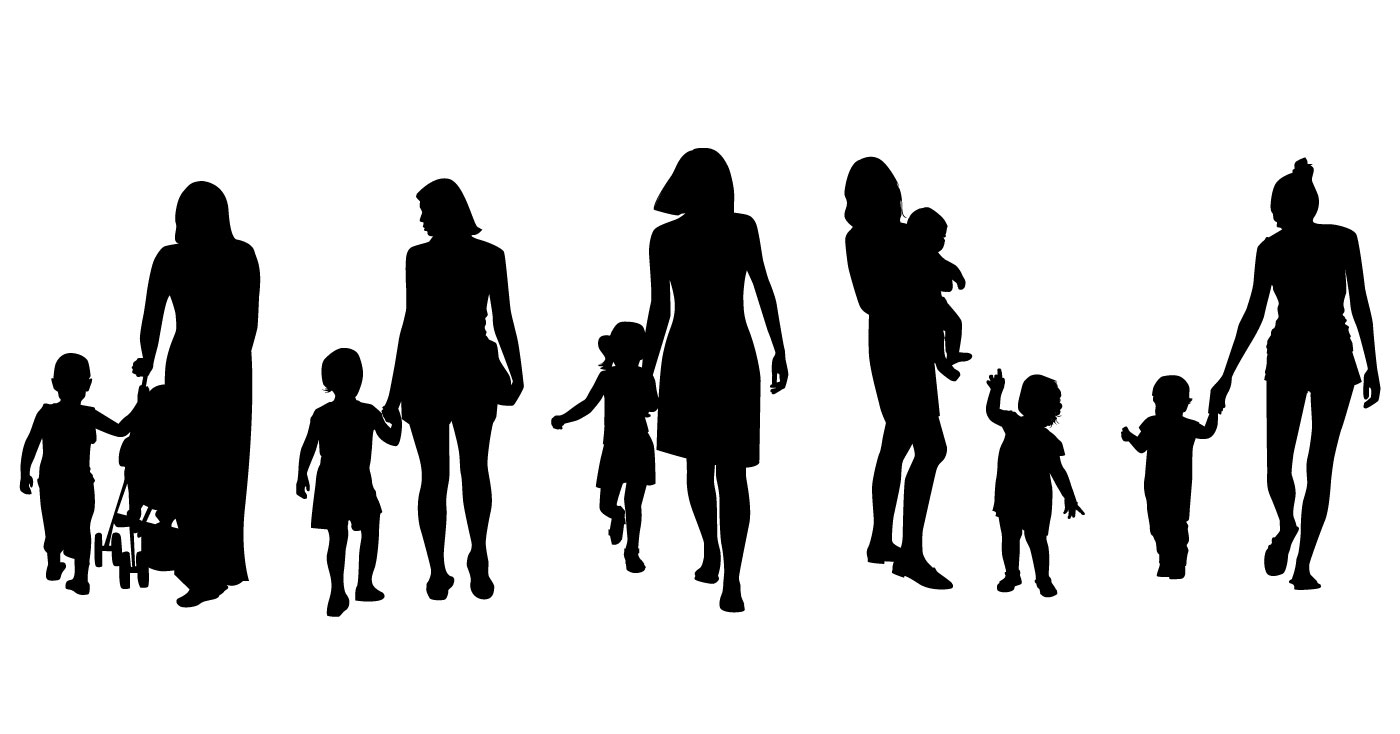 Assistance for Women and Children

Safe Harbor is a safe and secure family shelter for Emergency Assistance for eligible women and their children who are homeless due to domestic violence. Safe Harbor is funded by the Massachusetts Department of Housing and Community Development and private contributions. It can accommodate up to 20 families. Staff are on duty 24/7. 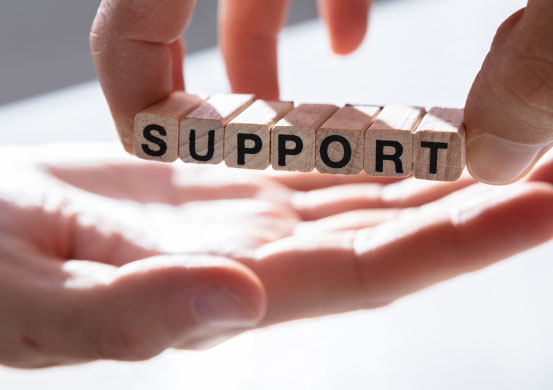 With the assistance of the case manager, the family develops a Family Life Plan. The Family Life Plan unfolds as referrals are made, service provider appointments are set, progress is discussed and weekly meetings with the residents begin to overcome initial obstacles that may have prevented them from being self-sufficient. Support is given to assist family in finding safe, affordable housing.

Once a family finds housing, Stabilization Services are offered for one year. These services include support to connect with the resources in the community they reside in. 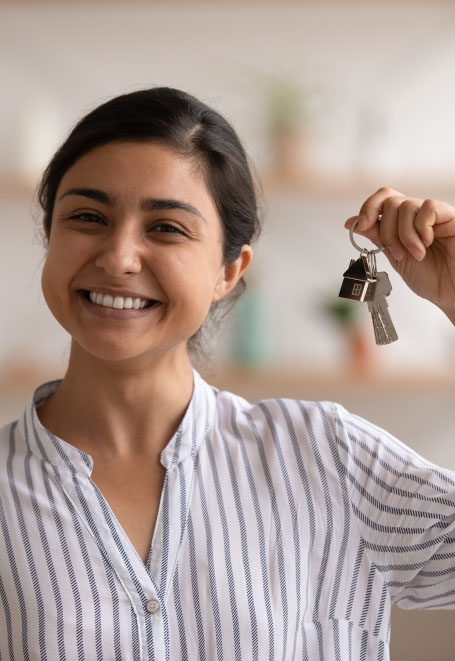 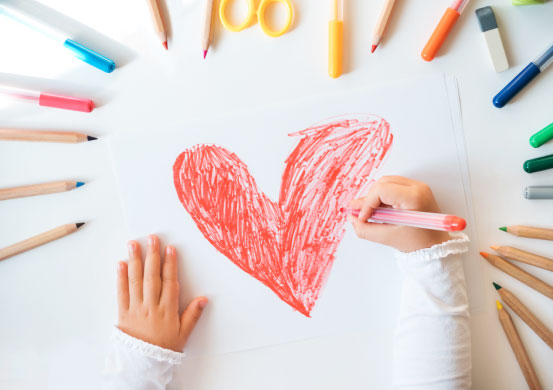 A program offered in partnership with Horizons for Homeless Families Play Space Program. Horizons provides the volunteers and play space and Safe Harbor provides the children and facility. Children between the ages of birth and 10 years old are able to participate in these sessions. Horizons sends volunteers to the shelter 3 to 4 times per week to open the center to the children for about 2 hours per session. These two- hour sessions take place from 10am-12 Noon and run concurrently with Safe Harbor’s educational workshops for moms residing at the shelter. When Play Space is not in operation, the Moms can take their children to the playgrounds on site.

Jackie lived in her home with her two children when she decided to help out a friend who had lost his job, and didn’t have a place to stay. They agreed that the situation would only be temporary, but it started to seem as if her friend had no intentions of leaving. Jackie noticed a change in his behavior, he became very aggressive and controlling, all behaviors that reflected a batterer. Jackie asked him to leave because she didn’t want to subject her children to the abusive behavior that was taking place inside the home. Once he left, she thought they could continue on with their lives, but he started stalking her, and driving by her house. Jackie was fearful that this man would hurt her or her family so she decided to leave her home in Florida and move to Massachusetts. Jackie was placed at Safe Harbor in November of 2012. When she arrived she didn’t have much. She was scared and broken down knowing that she had to start all over. While she was here, she attended a number of groups on domestic violence and was able to better understand the cycle of violence. Although she had a number of skills, Jackie lacked the confidence she needed to find a job. With the help of counselors, and case managers, Jackie learned ways to help build confidence and self-esteem. With her children enrolled in school, Jackie decided to apply for a temporary clerical position at the Department of Transitional Assistance. This job really empowered Jackie, it gave her the confidence she needed to help her pursue long term employment. She eventually found a permanent position at a law firm in Hyannis and was able to make enough money to support her family when they moved into their own apartment in Plymouth. Jackie worked for the law firm for over a year commuting from Plymouth everyday. She has just recently secured a full-time position in Hyannis with the Department of Transitional assistance where she will be increasing her income significantly.

Jennifer was a mom who came to us with her 1 year old daughter. Jennifer had been in an abusive relationship for over 5 years with the same man. She decided it was time to end this cycle and entered the Safe Harbor Program. Jennifer had a restraining order against her batterer and wanted to be a good role model for her daughter. Upon her arrival Jennifer, made up her mind that she was going to heal herself and move on. Within 5 months of her arrival, she attained employment as a Security Guard at the Mall and found housing. When she moved out of the shelter she told us that because of this program, she had the strength to make positive changes in her life.

Case Managers/Housing Advocates consistently confer and partner with outside agencies to meet individual needs of the residents and their children.

Educational workshops are designed to help families build healthy, happy bonds and educate them with tools and skills to break the cycle of violence and live abuse free and independently. Among the workshops offered: Domestic Violence; Parenting; Financial Literacy; & Employment Readiness.

We're Trained to Help You

We’re here to help you! Please fill out this form and we will get back to you.